Which non-49ers game are you looking forward to in Week 3? 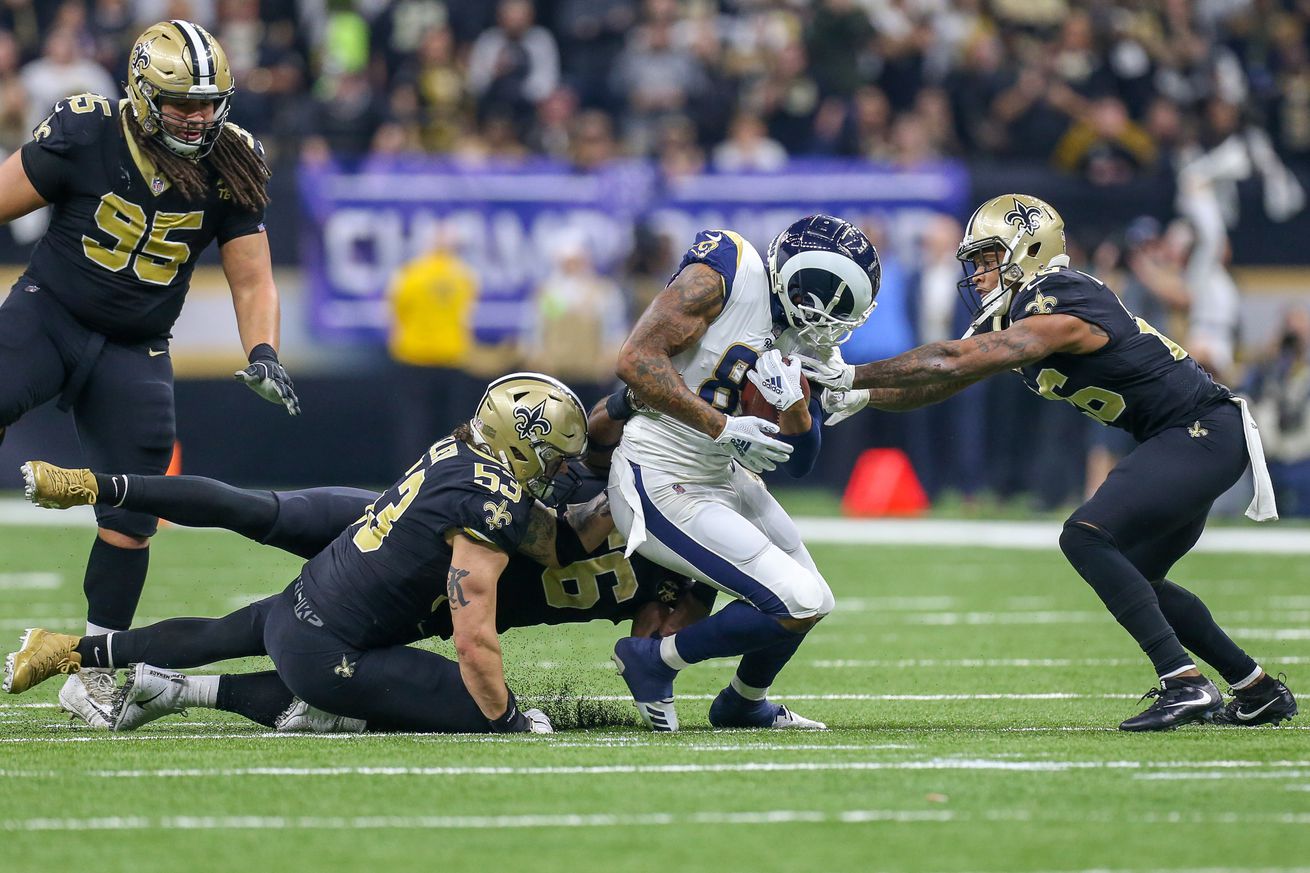 It’s Sunday! Time for some football. Which game are you looking forward to?

Welcome to Week 3 of the NFL season. The San Francisco 49ers will get going against the Pittsburgh Steelers this afternoon which gives us the full slate of A.M. games at our disposal.

So what’s everybody watching today? This is our “Non-49ers game-day thread” where we can talk about the action on Sunday. We have these every Sunday with the schedules posted

I may take a peek at the Cincinnati Bengals-Buffalo Bills game since the 49ers not only beat the Bengals last week, but the Bills are 2-0. If they struggle or the Bengals win, it helps legitimize the 49ers from the beatdown last week.

Baltimore Ravens-Kansas City Chiefs sounds interesting just for the idea of seeing the Ravens offense against the Chiefs offense. I don’t see the Ravens winning, but it will be interesting to see how the Cheifs do against a tougher foe than the Oakland Raiders.

I’m a little annoyed the other NFC West games are in the afternoon. The New Orleans Saints go to the Seattle Seahawks (easy win for Seattle...go figure) and the Los Angeles Rams go to Cleveland to face the Browns. Rams-Browns could turn into a rather fun game and a good way to gauge upcoming 49ers opponents. While I wouldn’t be surprised for a close game with Saints-Seahawks, I already was suspicious about the scheduling when the Seahawks didn’t have to go to New Orleans. Now they get the Saints without Drew Brees? And you say the Seahawks don’t get lucky (says the 49ers fan who gets his team facing a Ben Roethlisberger Steeler squad).

Should Colin Kaepernick Be On A NFL Roster?