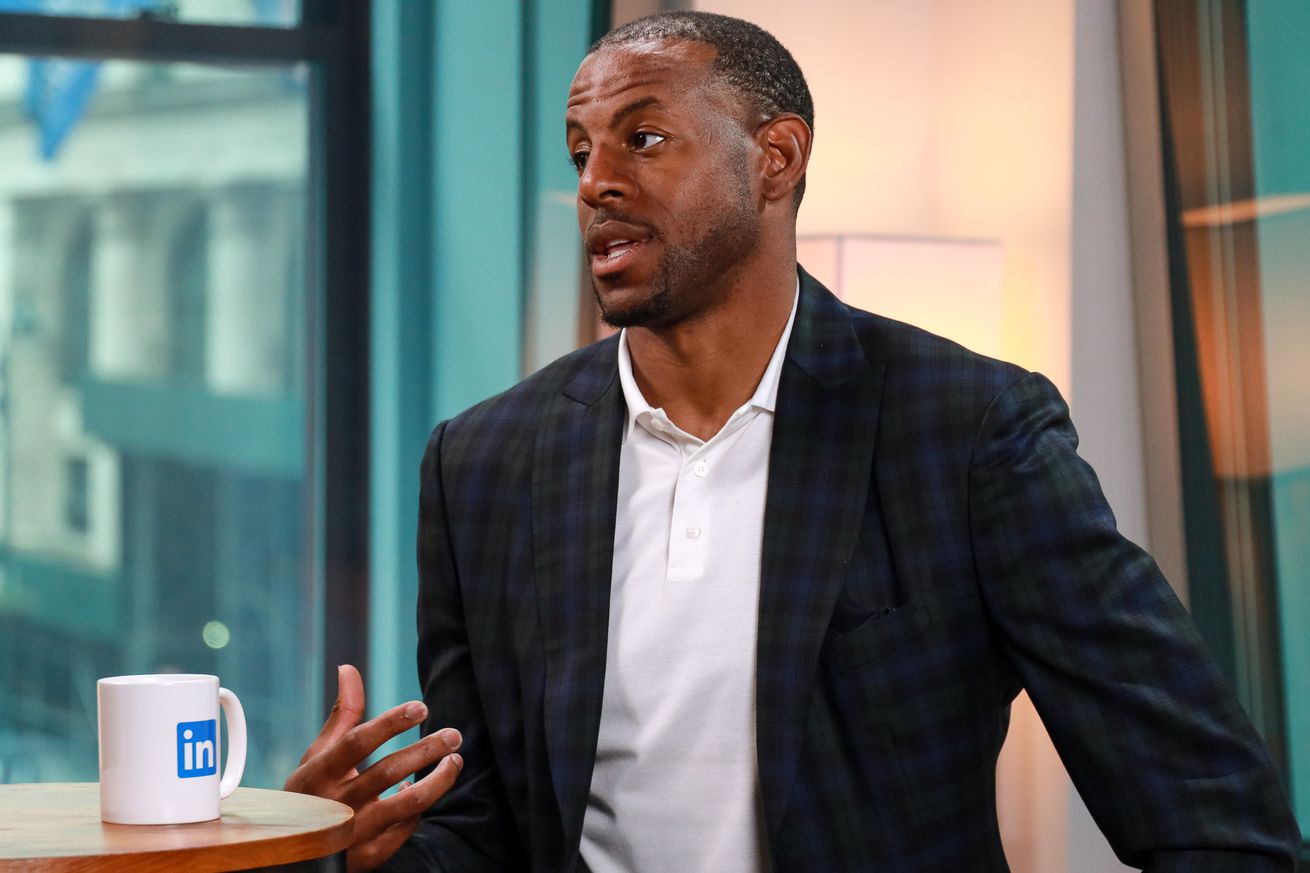 The veteran wing and his new team are on the same page. Iguodala won’t be suiting up for Memphis.

At the start of the offseason, the Golden State Warriors shipped Andre Iguodala off to the Memphis Grizzlies. It was viewed as a difficult, albeit necessary move. Iguodala had been vital to each of the team’s three championship runs, even winning NBA Finals MVP in 2015.

A former All-Star, Iguodala played an enormous role on the court, in the locker room, and on the road. And now he was being shipped off to the Grizzlies, a young team that won 33 games last year and then promptly traded away their best player.

But it was the price to pay for young talent acquisition. Without trading away Iguodala, the Warriors had no way of signing 23 year old All-Star D’Angelo Russell.

The summer talk surrounding Iguodala has revolved around whether or not he would play for the Grizzlies. Many expected Memphis to work on a buyout with the 15-year veteran, but reports came out that the Grizzlies would do no such thing.

While many people were upset that Memphis may force a player nearing retirement to play for a rebuilding team, it appears that they won’t. According to a report from Chris Herrington of the Daily Memphian, the team and Iguodala are seeing eye to eye, and the defensive star will not be playing for the Grizzlies:

Andre Iguodala will not attend Grizzlies’ Media Day on Monday nor report to the team’s training camp under an arrangement reached between the two sides, according to team and league sources.

Iguodala will remain on the Grizzlies roster, likely well into the season. However, the team agreed the veteran can continue private workouts at a location of his choosing while Memphis pursues trades involving the former Golden State Warrior and NBA Finals MVP.

That means Iguodala may not be playing for quite some time. A large portion of the league’s players can’t be traded until December 15, so it’s unlikely that Memphis moves Iguodala before then.

This serves as a win-win for both teams. Memphis - which already received a first-round pick from the Warriors to take on Iguodala’s contract - has the opportunity to receive some more assets in an eventual trade with Iguodala. It would be some fine GMing if the team received assets both to trade for, and trade away Iguodala.

And Iguodala can rest up, avoid the toils of an 82-game season, while staying in shape, collecting checks, and getting ready for a playoff run with whatever team eventually trades for him.

As for what team that will be, we’ll have to see. The Los Angeles Lakers and Los Angeles Clippers - two west coast teams that plan on contending this year - were viewed as the favorites should Iguodala be bought out. But finding the contracts to trade for him could prove difficult.

The Houston Rockets signed Nene to an unprecedented, incentive-laden contract, seemingly with the sole purpose of raising his salary for trades, to facilitate this type of trade. But the league shut down the Rockets’ attempt to find a loophole.

But surely someone will be interested, and find a way to make it work.

That team, however, won’t be the Warriors. In addition to lacking cap space, the Collective Bargaining Agreement prohibits the Warriors from being the next team to acquire Iguodala. He has to join at least one other franchise first if he wanted to return to Golden State this season.

Flashback: Not the first time Seattle bungled a home game vs. Saints