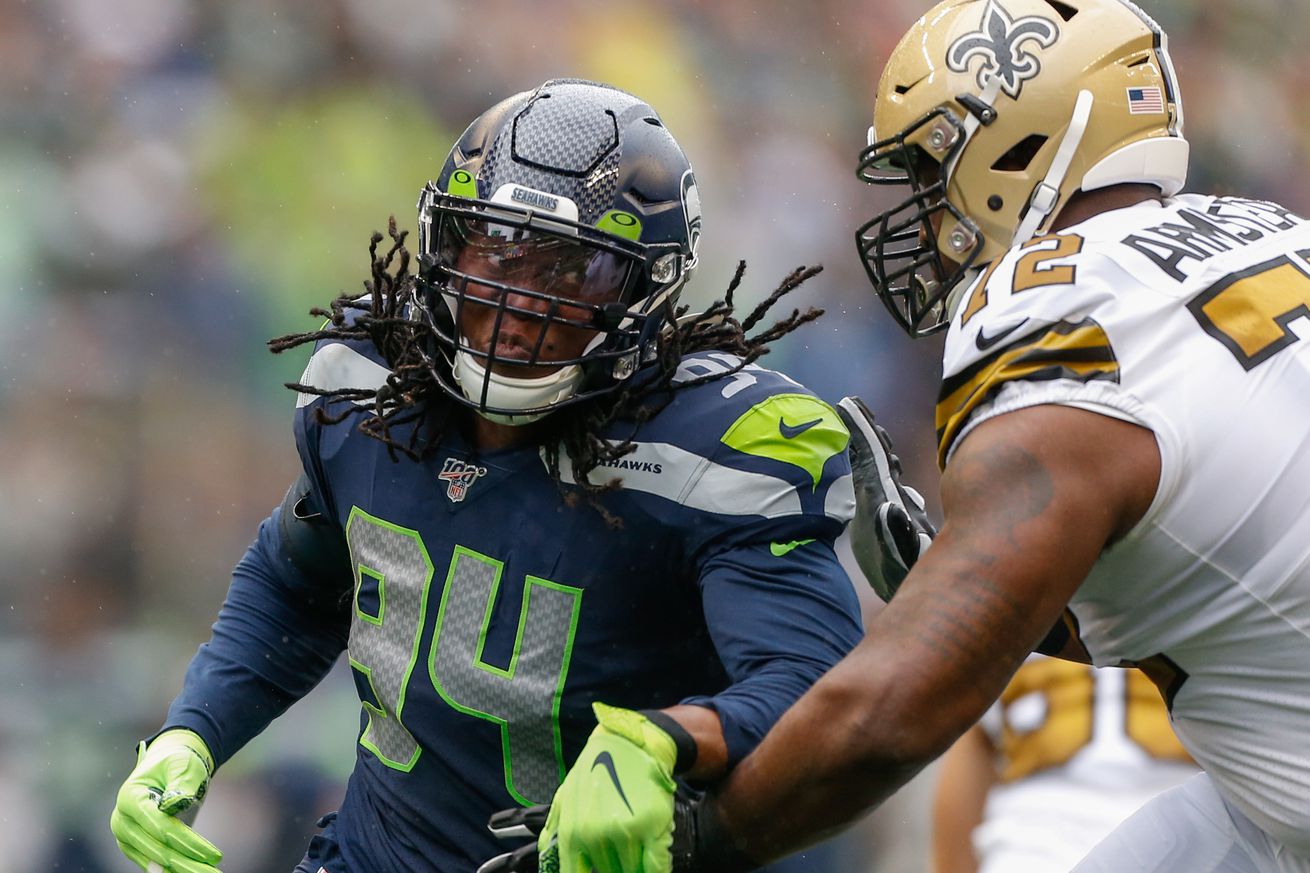 The Seattle Seahawks dropped their first game of the 2019 season on Sunday, a frustrating, ugly affair that ended 33-27, thanks to a touchdown on an untimed down. Seattle’s performance overshadowed the season debuts of both Ezekiel Ansah and David Moore, both of whom will be mentioned below, following the Seahawks’ snap counts from Week 3:

Seattle will head out on the road in Week 4, for their first NFC West showdown of the 2019 season. In Arizona, the Seahawks will take on Kyler Murray and Kliff Kingsbury, as they attempt to get back on track following their first defeat.

Cowboys vs Dolphins: Three predictions for Week 3 against Miami